Know All About Yeonmi Park? Age, Relationship Status and Much More

At the age of 13, Park escaped North Korea by navigating the partially frozen Yalu River into China.
She claims that a human trafficker repeatedly subjected her to sexual exploitation, and she also saw her mother being auctioned off and being forced to wed a Chinese farmer. Prior to arriving in South Korea, Park traveled through the Gobi Desert in search of safety in Mongolia.

She has received criticism in her native country for speaking out. She has been referred to as a “poisonous mushroom” and a “human rights propaganda doll” by Pyongyang. These insults are taken as praises by Park. She is happy that her speech caused the Kim government to “feel threatened.”

Park, who is now 24 and resides in Chicago with an American spouse and a young baby, explained to NBC News how propaganda permeates every subject taught in schools. The father of North Korea’s current leader, Kim Jong Il, was revered and had a picture in every residence.

She claimed, “I used to think Kim Jong Il was a deity who could read my mind. “I never considered he was a typical human being. I thought his spirit never dies.”

Questioning one’s conditions was almost impossible due to indoctrination, and criticizing the dictatorship might put one’s entire family in danger. She remembered, “I just never learned to think critically. Smuggled international DVDs, however, like as “Titanic,” gave viewers a peek at life outside of the oppressive, impoverished pariah state.

At first, Park found it difficult to comprehend how a three-hour film could focus on a love affair rather than exalt a government.

Her government-run school instilled loyalty to the state and a tough posture against its adversaries, America and Japan.

Hyesan, a city in North Korea close to the Chinese border, is where Park was born. Her father sold clothing, cigarettes, sugar, and rice produced in China on the illicit market. Later, he transported stolen metals into China. He was once detained and taken to a camp for forced labor. She talks of growing up with little to no comfort, often going without food, and having intermittent access to power. Because they didn’t happen very often, everyone celebrated when the lights came on. Her ideal home would have a landline.

Eunmi, Park’s older sister, managed to flee to China in 2007 when she was 16 years old with the aid of a smuggler. Soon later, Park and her mother crossed in an effort to reconnect.

The months-long, terrifying trip through a network of people traffickers that came next was the result.

Once in China, one of the brokers allegedly tried to rape Park, but she gave herself and was sexually assaulted instead, according to Park. Her mother eventually became a bride.

Previous article
Is Chanel West Coast a Guy? Know The Shocking Details About It
Next article
How Old Is Dylan Gonzalez? What’s Her Age In 2022 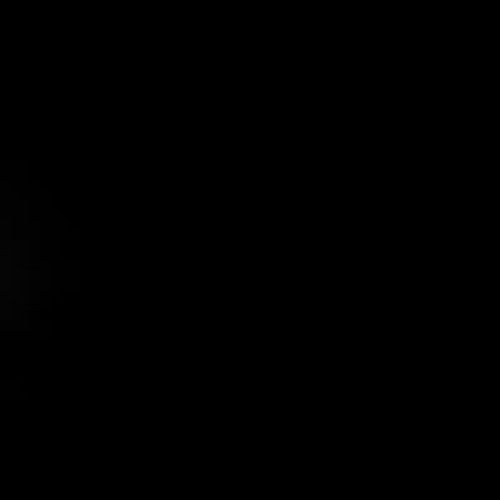