Everything You Need To Know About K-Drama Start-Up

Everything You Need To Know About K-Drama “Start-Up”

Start-Up is a South Korean television drama where popular Korean actors named Bae Suzy, Nam Joo-hyuk, Kim Seon-ho, and Kang Han-na are part of this drama. The series revolves around a woman who dreams of becoming an entrepreneur like Steve Jobs and her love triangle between a man who is secretly her first love and another man who pretends to be her first love. It tells the story of young people who dream of success and start working in start-ups in Korea’s Silicon Valley. It says their ‘START’ and their growth ‘UP’. 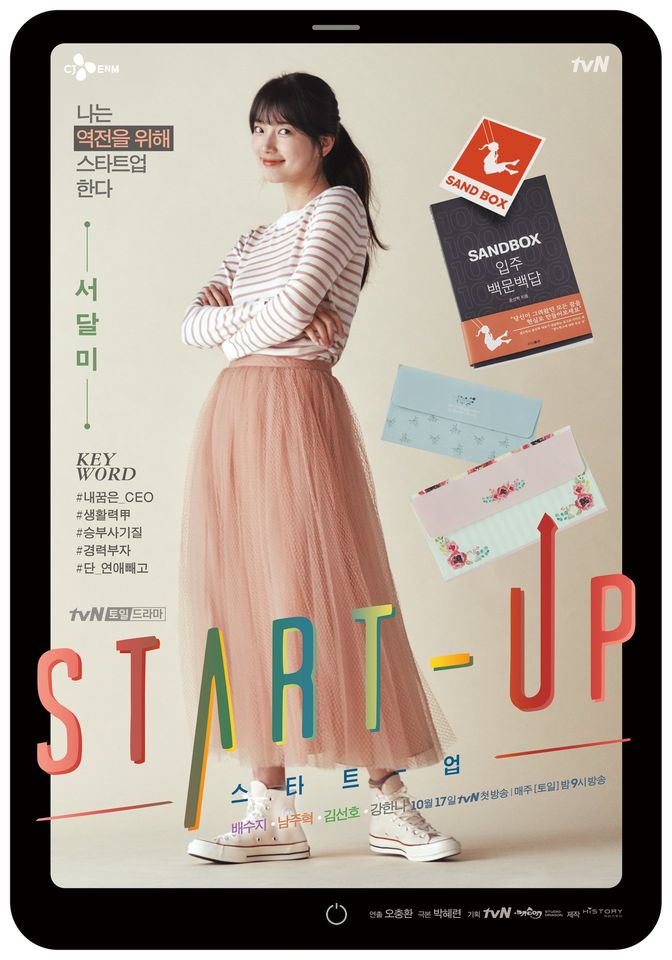 Seo DalMi entered university but dropped out because she wanted to earn more than one hundred million KRW to start a business. She did so many part-time jobs.

She started her social life early, so she has connections and good connections.

She refuses to lose him to her older sister, who is a second-generation chaebol. So she started to dream to become like Steve Jobs one day in the future. 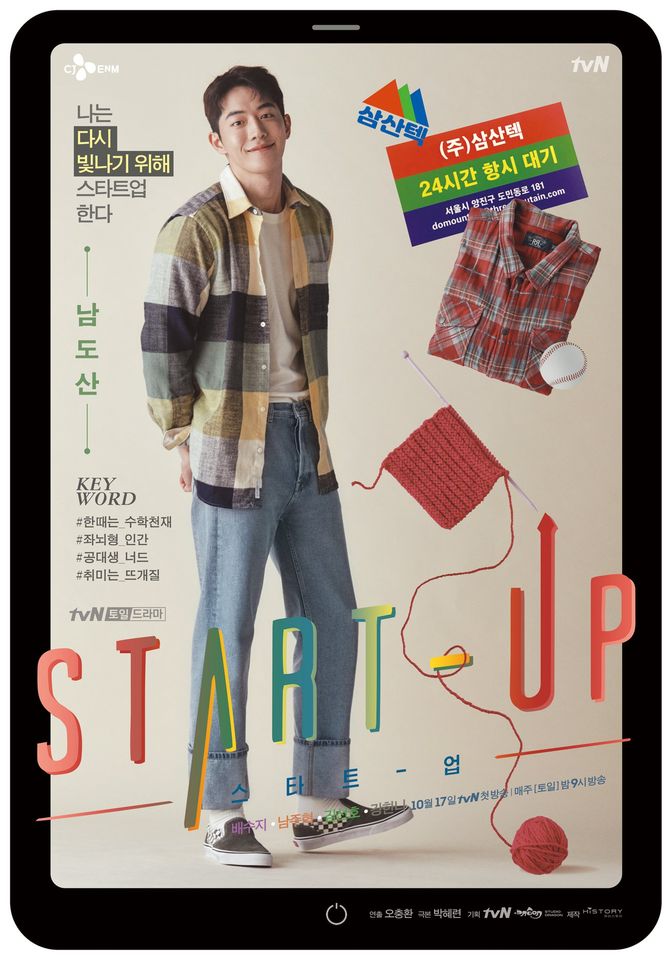 Nam DoSan is the founder of SamSanTech.

She loves coding and knitting. He likes to brag about the time when, as a child, he won the youngest grand prize in the Mathematical Olympiad.

After 15 years, his family is on the verge of humiliation. Together with his friends, he threw himself into the start-up company, and 2 years have passed since it was founded, but he was already eating up the investment. 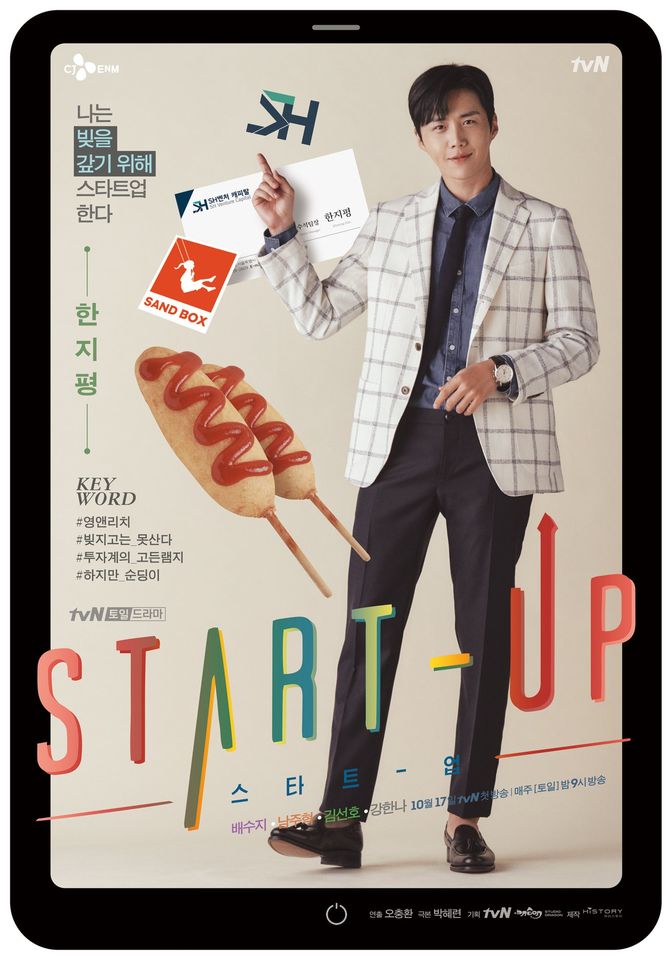 He is paying off debts to someone who did him a huge favor in the past. 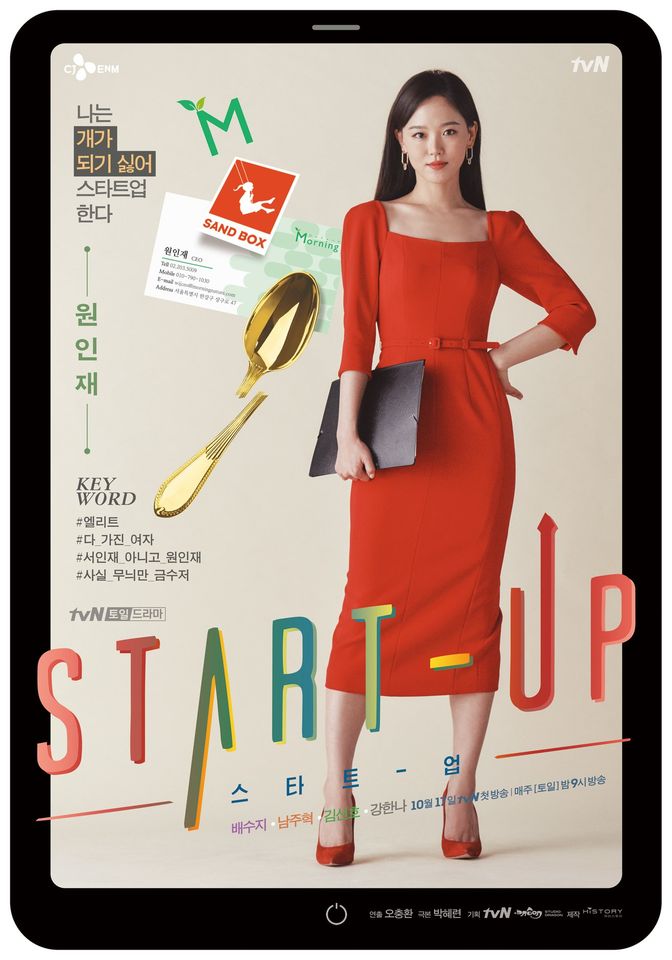 Previous articleWho Was Mikaela Hyakuya In The Manga Series Seraph Of The End? Know The Details
Next articleHow Really Strong is Arceus Pokemon? Know All the Interesting Things