When Is Netflix Anime ‘Tekken: Bloodline’ Coming? Know All The Details 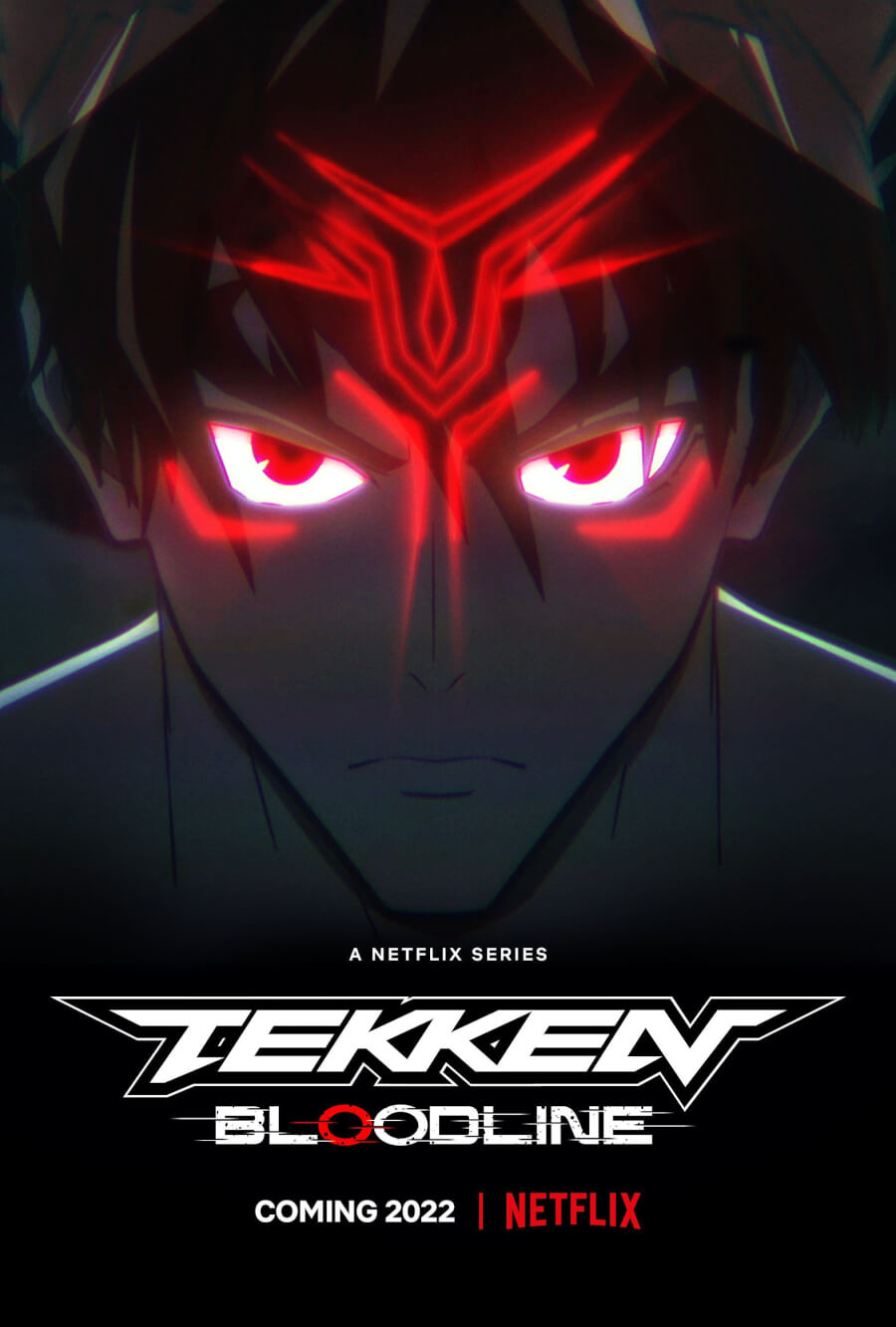 Netflix is ​​not new to martial arts anime and thanks to the likes of Baki and Kengan Ashura. An all-new fighting anime and adaptation of the king of fighting video games Tekken is coming to Netflix in August 2022. The anime, Tekken: Bloodline, revolves around the origin story of Jin Kazama and the circumstances surrounding the video game Tekken.

Hayley Marshall from The Vampire Diaries and The Originals

The Tekken video game series is a 3D fighting series that first began as a PlayStation exclusive in 1994. As of 2017, Tekken has ten titles in the main series and eight additional spin-offs. With the expansion of the franchise to multiple consoles, the series has since become one of the best-selling video game franchises of all time.

When Is The First Season of Tekken: Bloodline Coming Out on Netflix?

After the release of the official trailer, it is now confirmed that Tekken: Bloodline will be available for streaming on Netflix on Thursday, August 18, 2022.

What is the plot of Tekken: Bloodline?

The following synopsis was provided by Netflix:

Power is everything. Jin Kazama learned the family art of self-defense, traditional Kazama-style martial arts, from his mother at an early age. Even so, he was helpless when a monstrous evil character suddenly showed up, destroyed everything he held dear, and changed his life forever. Angry at himself for not being able to stop it, Jin vows revenge and seeks absolute power to exact it. His search mission will lead to the final battle on the global stage — the Iron Fist King Tournament.

Which are The Tekken fighters who will be Seen in Tekken: Bloodline?

So far, the trailer has revealed the appearance of the following characters in Tekken:Bloodline:

Heihachi Mishima – Jin’s grandfather and the head of the Mishima family.
Jun Kazama – Jin’s mother and previous lover of Kazuya Mishima.
Kazuya Mishima – Jin’s father, was once considered a hero who succumbed to the devil’s influence.
King – Beloved Mexican luchador who promotes the welfare of orphans around the world.
Leroy Smith – An American martial artist who wants revenge on the Mishima family.
Ogre – An ancient creature that absorbs powerful living and artificial things.
Paul Phoenix – Kazuya’s rival and one of the strongest fighters in the world.

Previous articleHayley Marshall from The Vampire Diaries and The Originals
Next articleStranger Things Season 4 : What Happens at 53minutes and 5 Seconds in Fast Times ?