Hayley Marshall from The Vampire Diaries and The Originals

The Originals’ Hayley Marshall-Kenner, who was actually Andrea Labonair, was one of the main characters. She was initially introduced in The Vampire Diaries as a werewolf who subsequently changed in The Originals to become a hybrid. “Gorgeous, but tough as nails and also very protective,” was how one person characterized her.

The daughter Hayley had with the Original Hybrid, Niklaus Mikaelson, was the first naturally born tribrid, Hope Mikaelson. She was the dominant member of the Crescent Wolf Pack and Jackson Kenner’s wife. 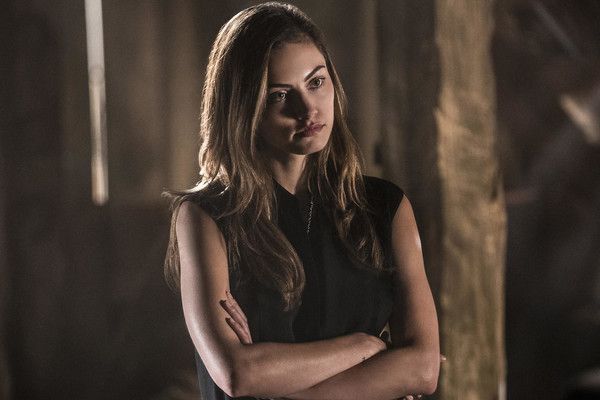 She was born Andrea Labonair in New Orleans to one of the Crescent Wolf Clan’s two leading families, but Richard Xavier Dumas murdered her parents before she was ever born. After her parents passed away, Marcel Gerard was able to get her out of town. She was adopted by a human family, but they expelled her after she committed her first murder and under a full moon transformed.

She then traversed the nation, met and started working with Atticus Shane, who assured her that she would see her deceased parents again. She later met Tyler Lockwood and assisted him in severing his sire tie with Klaus. He didn’t reveal his true identity to her, though.

Later, Hayley found Tyler in Mystic Falls and started assisting him in freeing some of Klaus’ other hybrids from their sire bonds in preparation for their sacrifice. She left the town after learning this information and started working for Katherine Pierce. But after she stopped seeing any use for Hayley, Katherine had Will kill her.

She was saved by Klaus, and after becoming comrades, they once had a drunken fling. He was intrigued to find that she had a birthmark with a certain lineage of werewolves with whom he had previously interacted.

She decides to go to New Orleans to look into her ancestry as a result. She met Jane-Anne and Sophie Deveraux there, who discovered she was pregnant. In order to defeat Marcel, finish The Harvest, and bring back their daughter and niece, Monique, the Deveraux sisters then planned to use her. As a result, Hayley was drawn into a war involving the supernatural world, and as a representative of the Crescent Clan, she joined The Faction. 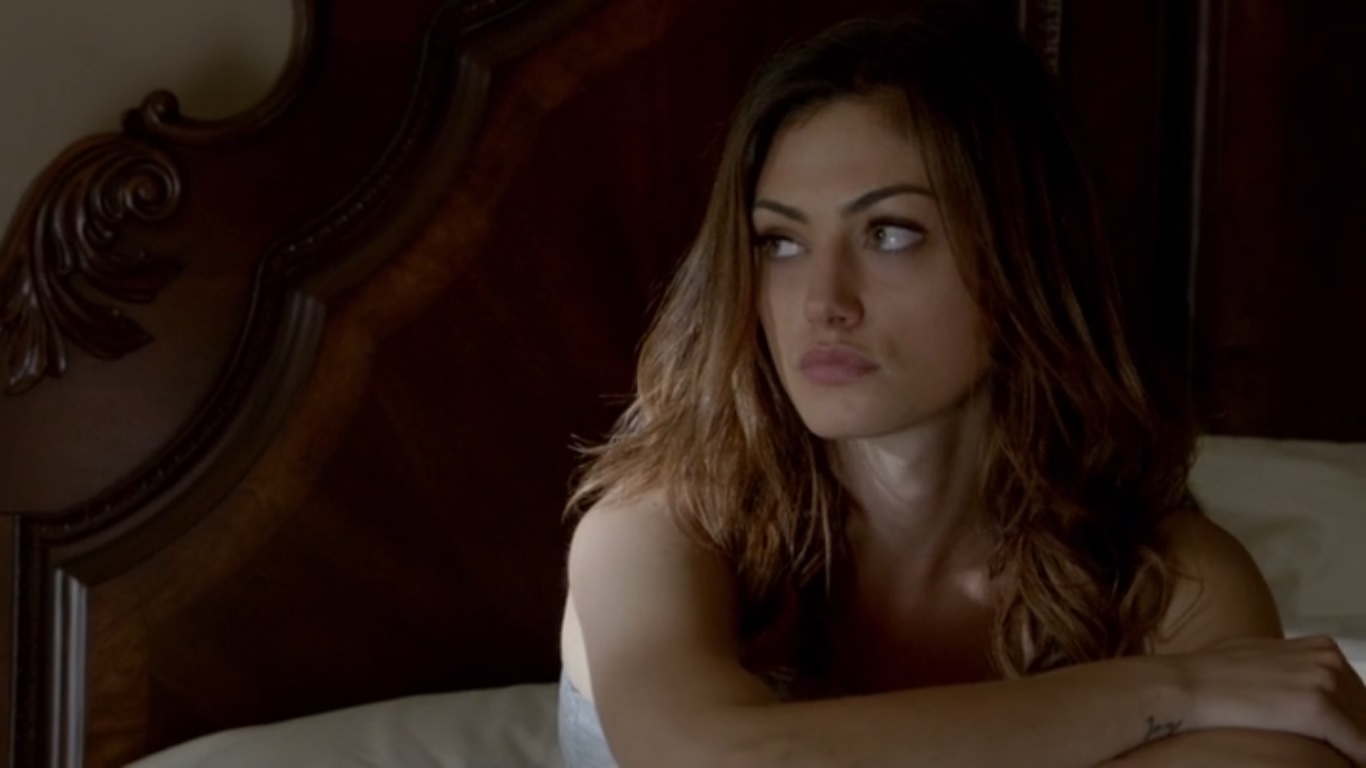 She developed a close friendship with Rebekah, continued to have a love-hate relationship with Klaus, and started to date Elijah.

She also grew close to the Original Family. The New Orleans Coven then sought to sacrifice Hope, as per the dictates of Hope’s paternal grandmother, Esther, and she was killed by Monique Deveraux as she held her daughter for the first time. But because Hayley was a hybrid as a result of Hope’s blood flowing through her mother’s veins, she was able to slay the witches and retrieve her child.

Previous article
Players May Get Endless Afk Xp Thanks to a Fortnite Glitch, Here’s How.
Next article
When Is Netflix Anime ‘Tekken: Bloodline’ Coming? Know All The Details