How To Level Up Fast In Xenoblade Chronicles 2, Know All The Latest Updates And Details In this Xenoblade Chronicles 2 Level Up Quick Guide, we’ve shared some quick XP farming tips to help you gain XP quickly and tackle the endgame. Balancing the game is not difficult if you keep a few key points in mind.

When you’re in combat, you have to rely on everything at your disposal to quickly finish an encounter and move on to the next one. But don’t get greedy and die. Play aggressively, but know when to back off! When it comes to combat, you should pay attention to the symbol/text to the right of the enemy’s name.

Know The Latest Details About Tag On The Entire Fortnite Map !!

This symbol/text will tell you about this enemy’s weaknesses. After learning the weakness, use the appropriate blade and land hard combos to end the battle before the enemies react. 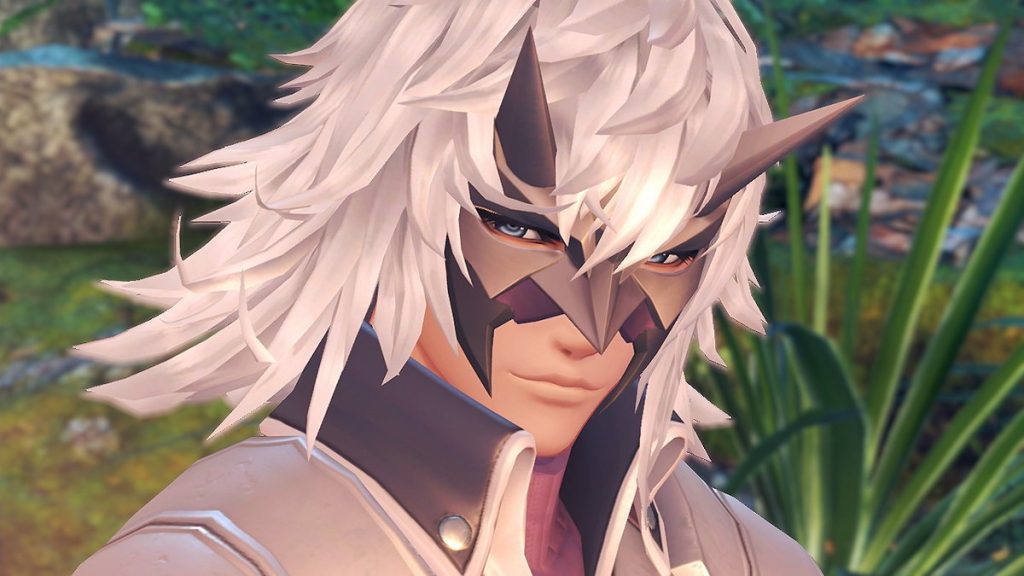 When it comes to Leveling Up in Xenoblade Chronicles 2, you need to ensure that you level up Rex and your entire Party at the same time; it allows you to traverse an entire area of ​​the map without fear of higher-level fixed enemies. For real Farming XP, you should rely on Combat more than anything else.

While you can always chain sidequests, if leveling quickly is your goal, engaging in combat and staying alive is a more efficient method. The side quests in the game don’t yield huge amounts of XP and are therefore ineffective for power leveling.

If you have problems during the early game, you need to head to Lyta Oasis, Gormott Province. It’s a place on the bottom side of the starting island. Once there, you should easily run into a group of enemies that won’t attack you until you start the encounter.

They aren’t too hard to beat – especially if you keep Enemy Weaknesses in mind. Once you’re done, follow the tips below to maximize your XP gains

How To Maximize XP Gains

To maximize XP gains and level up quickly in Xenoblade Chronicles 2, the player must focus on combat as it is the main source of experience. Sharpen your blade, venture into the wilderness and defeat your enemies. Also do some side missions to get bonus XP. A combination of combat and side quests can optimize XP gains.

A useful tip to maximize the experience is quick battles. Finish off your enemies quickly with smart strategies. This way, the player can get into more fights and quickly gain more experience.

Remember that once you’re done defeating enemies in Lyta Oasis – Gormott Province or any other location you prefer – you need to find an inn and rest there, which is a shortcut to leveling up after the fight. At this point, you need to ensure that all party members who were part of the encounter earlier head to the inn with you and rest together.

Another thing you need to know is not to die in battle. If you die, you lose all the XP you earned and have to start over. We encourage you to be a little clever in your encounters.

Fastest leveling from level 50 to 99
At level 50 in Xenoblade Chronicles 2, the best thing a player can do to level up quickly is to complete side missions and progress through the game to become stronger.

Between levels 55 and 65, face the weak and isolated monster Vampire Queen Marion in Dragon’s Stomach Uraya.

Upon defeat, this boss will drop incredible items such as Gold Tokens, Legendary Cores, and Great Ox Cores. However, the player must complete the Titan Scholar side quest to unlock this area.

After reaching level 65, the player is strong enough to face the final boss. Take on the final boss strategically by building elemental orbs and chain attacks.

A few kills will get you to level 70. From 70 to 75, your best bet is to face the Malcom Insectivore at Lake Cooley in Gormott. This boss drops beta ranges, which is an important item for farming with controller combos.

75 to 80 (82) fight Tirkins at Old Gelemos Gate, Tantal. These enemies are grouped so you can kill more of them at once, and they also drop great level 5 ox cores. At level 81 or 82, the player is capable enough to face T rexes in Temperantia. The excessive killing of these enemies gives excessive experience points and the player can easily reach level 91.

In the 90s, it’s time to put on the big boy pants. Equip your best cores, waifus, and accessories to reach the highest level of performance. Level up to 100 over super bosses. One recommended super boss is Reeking Douglas from Brigand’s Hideout, Gormott.

This boss drops legendary cores and is an excellent choice for late-game farming. You are now strong enough to face any enemy. Congratulations on the power play in the game.

How To Increase Trust In Xenoblade Chronicles 2

Trust is a quality between a player and their blade. Increasing this stat takes a lot of effort. Fighting an enemy with a blade is the easiest way to increase confidence. Grants an additional +10 trust in each encounter after maxing blade affinity.

The Merc missions unlocked in Chapter 3 help boost confidence. These missions involve sending Blade away for some time to return with experience and rare items. The most effective way to increase confidence in Xenoblade Chronicles 2 is to use pouches.

Items give blades damage bonuses and increase confidence. The best items in the bags are available from Chapter 5 when the player visits Fonsett in the Leftherian Archipelago. Other places for these items include vegetable and meat stalls.

Here is a list of the best items to increase confidence in the game:

Previous articleThe Best Build For Talonflame In Pokemon Unite, Know The Twist How To Play
Next articleWho Was Bill Forbes In The Vampire Diaries? Know All The History And Interesting Facts