All about Spider-Man: Freshman Year!

Fans of Spider-Man were in for a treat at the San Diego Comic-Con this year (SDCC). In addition to all the tantalising sneak peeks into Marvel’s upcoming filmography, Spider-Man: Freshman Year is scheduled for premiere in 2024. Since Peter Parker made his MCU debut in Captain America: Civil War, fans have pleaded for more Peter Parker stories. Marvel found it challenging to deliver because Sony shared the character. But that doesn’t seem to be an issue any longer.

The MCU film Freshman Year delves deeply into Peter Parker’s early years and the circumstances that lead to his emergence as Spider-Man. However, after learning more about this Disney+ series, there are still unanswered issues. Is Freshman Year canon? is the first query. If so, a plethora of new queries arise. 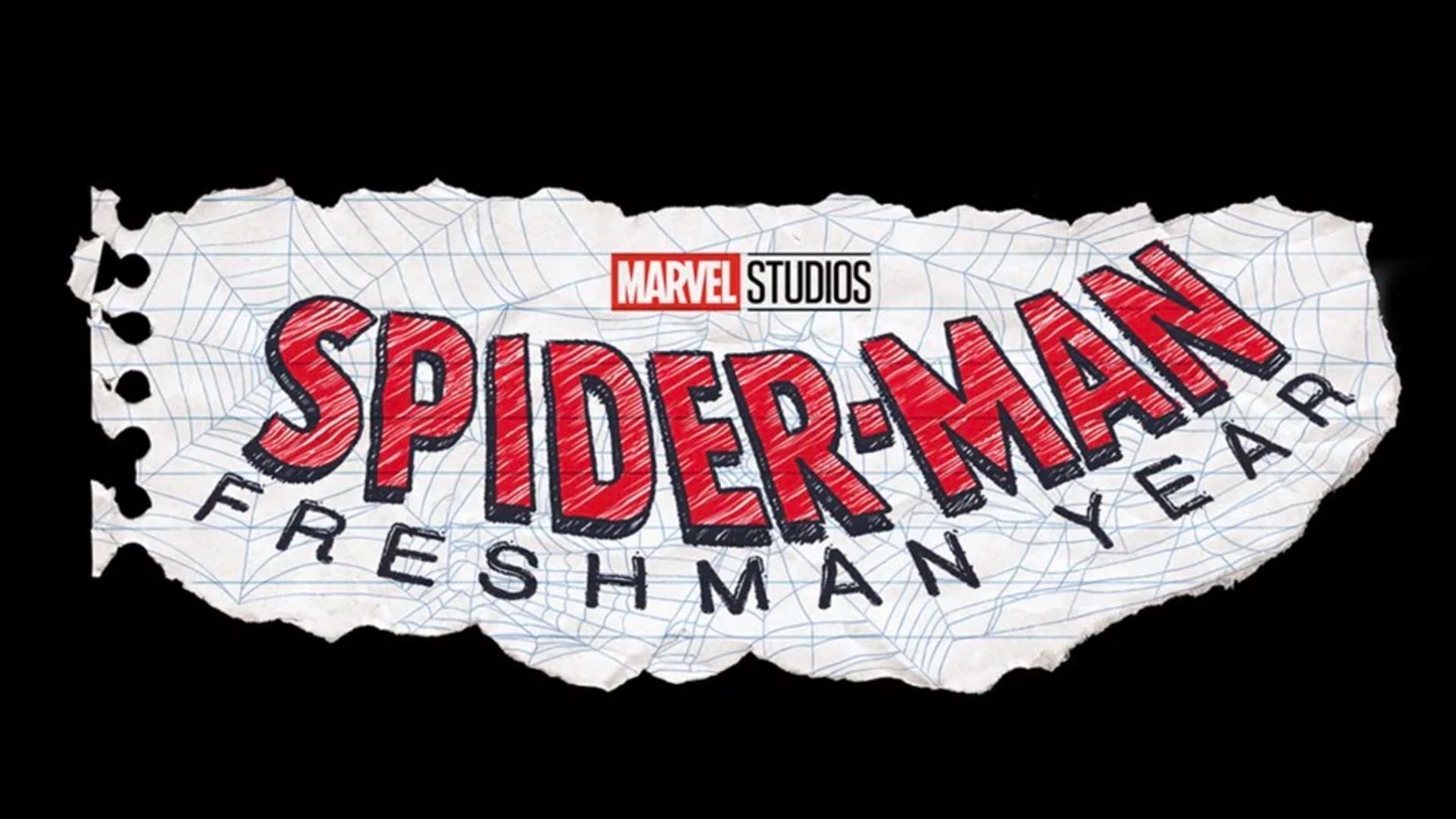 The first upsetting aspect of the new series is that Peter Parker will not be played by Tom Holland again. Spider-Man will be voiced by a different person. Although it lacks connectivity, this does not prove categorically that it is not part of the MCU continuity. Charlie Cox, who played Daredevil in the first season of the show, agreed to return and will take part in the origin story of the wall-crawler. Even though they didn’t meet Matt Murdock until No Way Home, if Peter never learns who Daredevil is, this might still work out. In reality, that gives the show more gravitas and restores the importance of hidden identities, something the MCU has avoided doing.

Charlie Cox, who played Daredevil in the first season of the show, agreed to return and will take part in the origin story of the wall-crawler. Even though they didn’t meet Matt Murdock until No Way Home, if Peter never learns who Daredevil is, this might still work out. The official press release for Freshman Year states that the series will be a part of the MCU, which lends some weight to the narrative and makes secret identities essential once more. 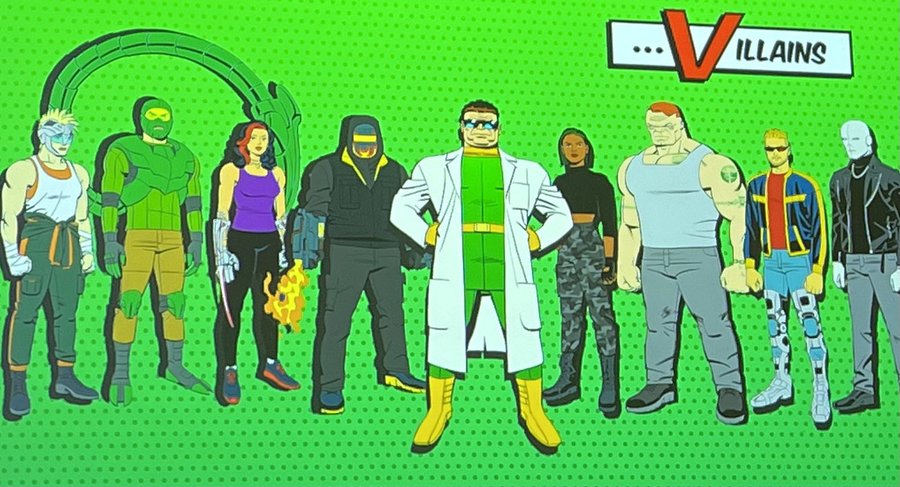 “The animated series follows Peter Parker on his way to becoming Spider-Man in the MCU, starting with his freshman year of high school of course. Peter’s journey in the series will be unlike we’ve ever seen.” The aforementioned claim is used to promote the new series as an MCU origin story for Spider-Man, but the series’ creative team should exercise caution when making claims like that. especially when every new piece of information about the show points to a different narrative.

Sadly, the Marvel Studios team’s definition of the “MCU” differs significantly from what it means to fans. The same reality/universe/dimension that Avengers: Infinity War and Endgame were set in come to mind when fans think of the MCU. Since the events of Doctor Strange in the Multiverse of Madness, this item is also known as MCU-616. If Freshman Year takes set on an MCU Earth other than 616-Earth, that’s acceptable, but be upfront about it. Please note that this is not the origin of Tom Holland’s Spider-Man, but rather the origin of a Spider-Man from a different reality. When further show supporting characters are introduced, confusion increases. Some of these personalities weren’t introduced to Peter till far later in his web-slinger career.

Stay Tuned with Gizmotable for more!