How to Display the Number of Received Notifications on an iPhone Running iOS 16!

Apple’s 16th major update of its iOS mobile operating system, which  has designed specifically for its iPhone product line referred to as iOS 16. On June 6, 2022, at the company’s Worldwide Developers Conference, it was revealed as the successor to iOS 15, and its name was iOS 16. 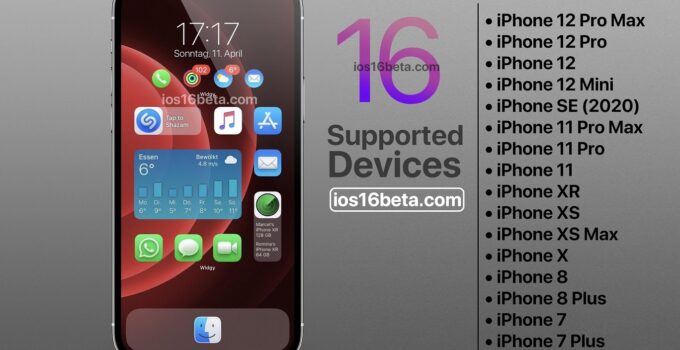 Apple has just launched iOS 16, which comes with a redesigned notification system that places alerts at the bottom of the Lock Screen. Since this new method seems to be an upgrade over the one that was previously utilized, Apple deserves praise for being innovative and should be congratulated for its work in this area. The option to choose to hide notifications and show just the total number of alerts is my favorite feature of the new notification system that was introduced in iOS 16. This feature was introduced in iOS 16. This results in the iPhone seeming to have a cleaner overall look. In addition, it makes it easier to keep track of the overall number of notifications that are still pending in the system. However, it is not active in any way when the app is first started. In iOS 16, the following is how you may customize your iPhone to show the amount of new alerts that have been received:

We will utilize the Settings app in order to allow the notification count to appear on the Lock Screen of the iPhone in iOS 16. The following are the stages:

1. On your iPhone, launch the Settings app, and then touch on the Notifications option. 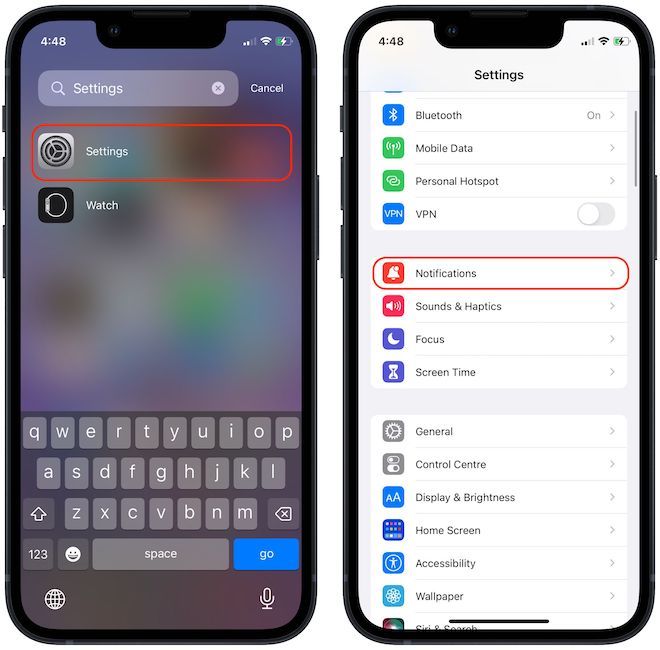 2. Select the Count option by tapping the Display As option and then tapping the option again. 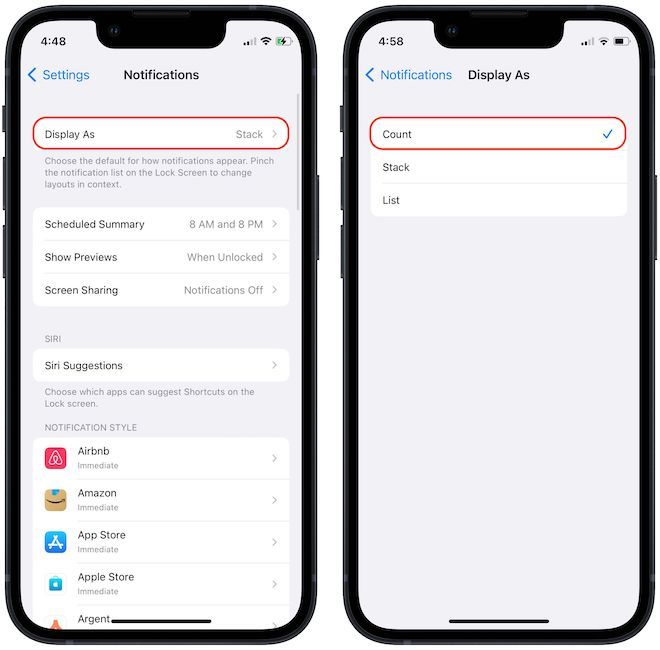 Display the total number of notifications on the iPhone: concluding thoughts

Having said that, the capability to count notifications is a wonderful feature because it will prevent the Lock Screen on the iPhone from becoming cluttered with unneeded information. If you want to give your iPhone a more personalized look by applying wallpapers, doing so in this way will guarantee that you can see your wallpaper in its entirety and that there are no obstacles in the way of your view of it. I was wondering what your thoughts were on the notification view that was just put into place.

Previous articleThe Best Apartment Building on Television is Only Featured in Murders in the Building!
Next articleHow to halt the tracking of e-mails in Gmail!