What We Know So Far About Cyberpunk Edgerunners: A Top six List!

Cyberpunk: Edgerunners is still cloaked in mystery, despite the fact that just the first trailer has been published, but lots of significant elements have been disclosed. 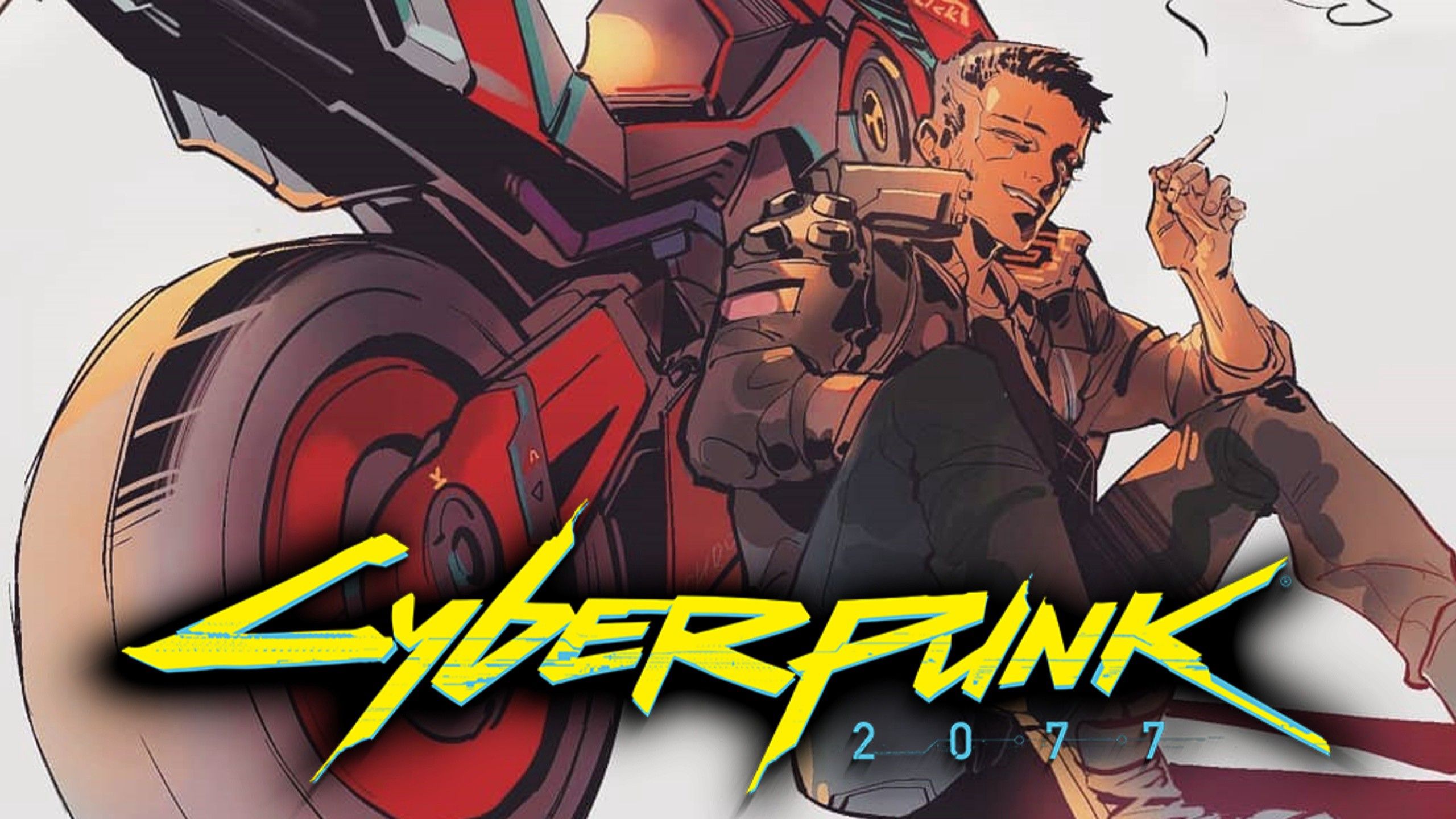 With the announcement of the Cyberpunk 2077 anime spinoff, Edgerunners, for Netflix, gamers of the game have a lot to be excited about in terms of what the program may include. While Netflix and video-game adaptations have a mixed history, Arcane’s success indicates that Netflix can develop a terrific anime based on a video game.

Nonetheless, with this news came a slew of new facts about the program, which is planned to premiere on the streaming service in September of this year. Fans are eager to discover more about how it connects to the games and grows the franchise in novel ways.

With the debut teaser for the series, Netflix revealed a release date: 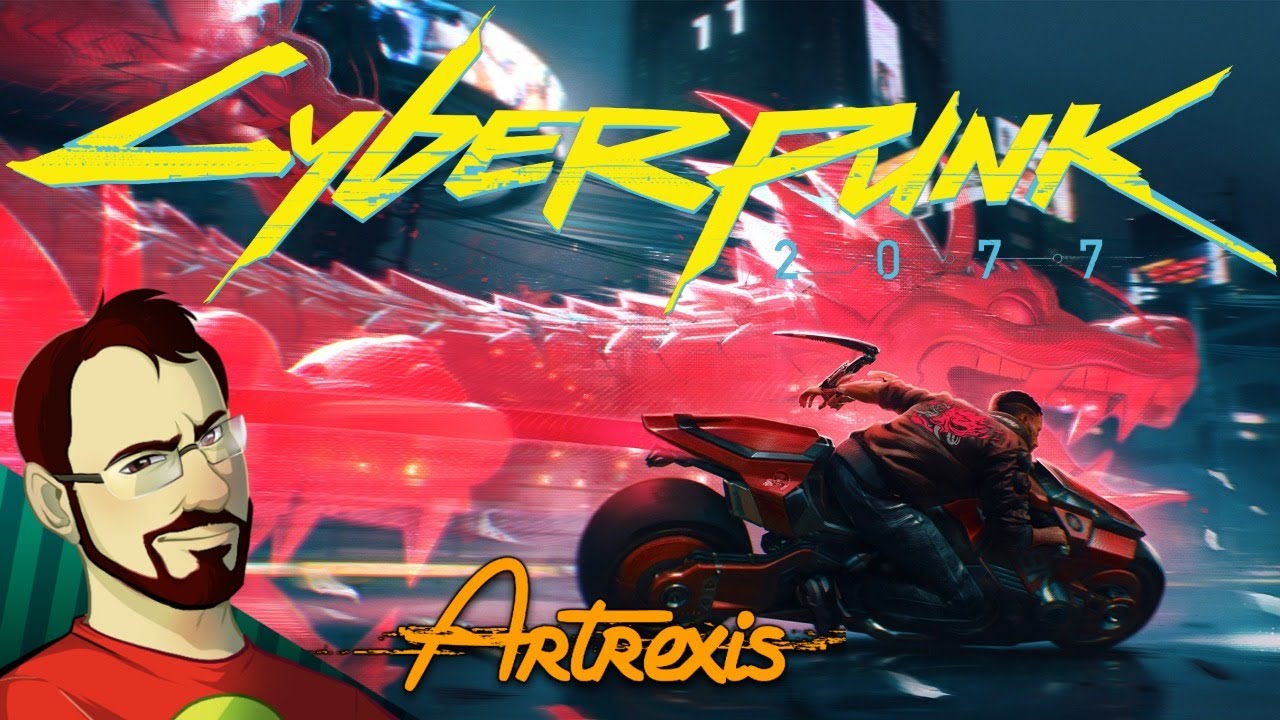 September 2022. For a series that’s just three months away at the latest, it’s a bit odd that nothing more concrete has been revealed. Considering the marketing drive is just just started, however, it may not be as unexpected as it sounds.

It’s possible that keeping the revelation under wraps until so close to the release date is either an intelligent move to control expectations and offer Cyberpunk fans a pleasant surprise, or it might be an indication that the development was hurried. In any case, provided that the television show does not experience setbacks in the same manner as the accompanying computer game did, it will debut on television screens in a matter of weeks rather than months.

Edgerunners will reveal the perspective of the average person.

One thing that a lot of the movies and programs that served as inspiration for Cyberpunk 2077 have in common is that they look at the role that technology plays in society and how the use of technology (or the abuse of it) may impact the people who live in that society. Sometimes, the individual is a kind of “chosen one,” as it is in the movie The Matrix.

On the other hand, the cyberpunk genre shines brightest when it adopts the point of view of a typical individual living in the world and use that character as the focal point of the audience’s investigation into the more profound meanings underlying the narrative. In Edgerunners, there are two main characters, and one of them, David, is a streetkid who, according to the press release, “chooses to remain alive by becoming an Edgerunner.” This streetkid faction is one of the starting options for players in the 2077 version of the game.

There are two protagonists in Edgerunners: David and Lucy 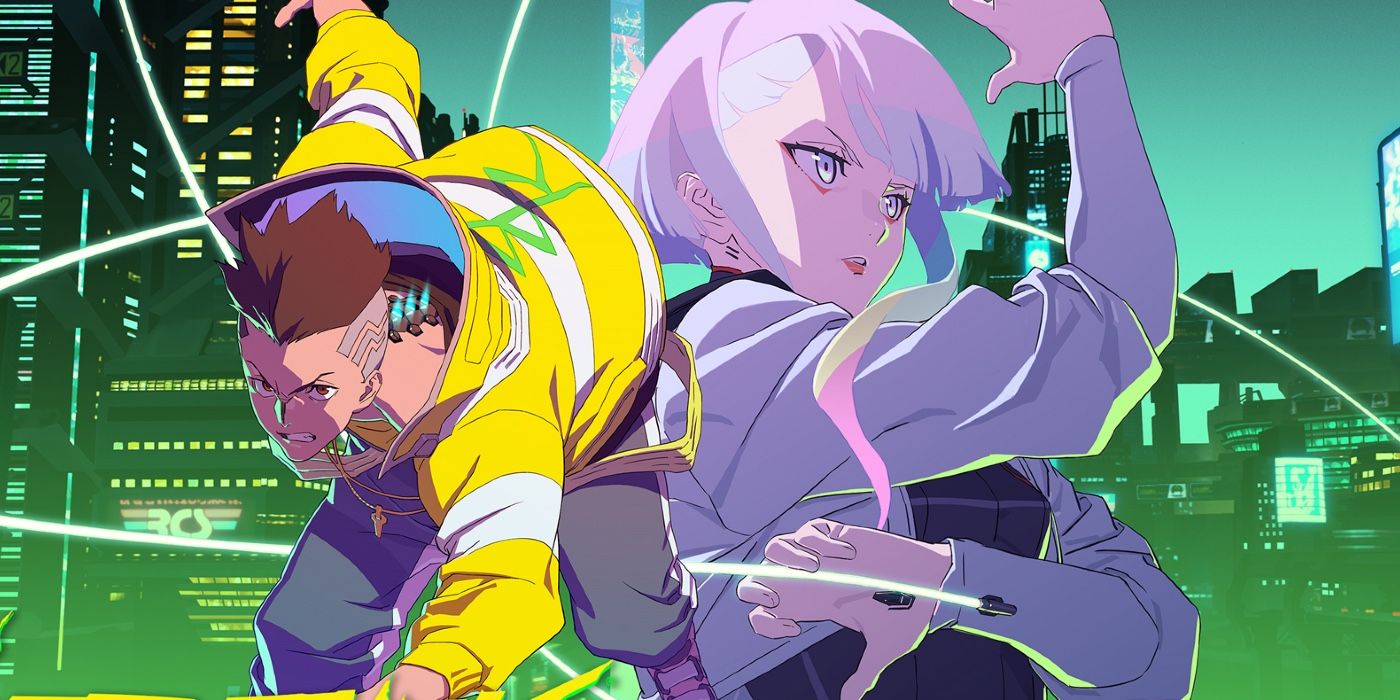 The promotional materials for the program have only revealed the identities of two characters, namely David Martinez and Lucy. According to the material that has been made public, David is the main character of the series and serves as a mirror of what it is like for an ordinary inhabitant of Night City to live in a society that is preoccupied with technology. Because of unknown circumstances, he is in grave danger, and the only way to ensure his survival is to become an Edgerunner.

Lucy, on the other hand, is what’s known as a “netrunner,” which is a kind of hacker that has a direct computer-brain link and is thus able to attack systems while moving. There is currently no information available on Lucy’s background; nevertheless, it seems from the promotional materials that she and David eventually end up working together. Given her abilities, it is obvious that she is a useful ally.

Defending one’s liberties is at the core of Edgerunners 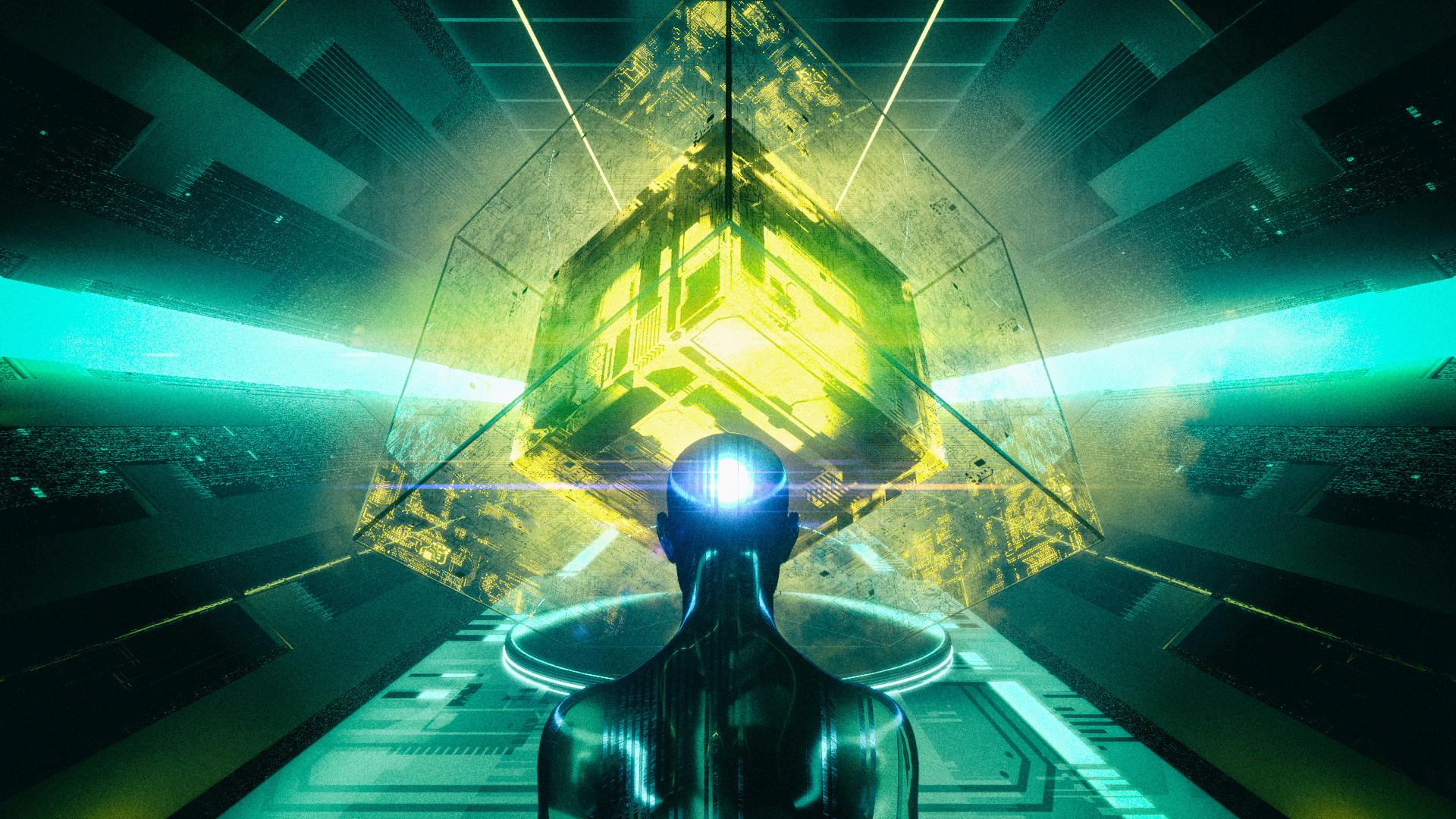 According to cyberpunk films, the most significant drawback of increased reliance on technology is the manner in which it gradually restricts the freedom of the populace, isolating them not only from one another but also from themselves, so producing something like a mental prison. The answer involves a struggle for independence of some type almost always in some form.

David’s decision to become a mercenary known as a “edgerunner” is still a mystery, but given that the official synopsis uses the term “outlaw” when explaining what an edgerunner is, it seems like this choice was influenced by a desire to fight for freedom from the system. However, this choice is still shrouded in mystery. This term has such a strong association with the American Wild West that one cannot help but picture cowboys and gunslingers when they hear it.

It is recommended for mature audiences only to watch Edgerunners. 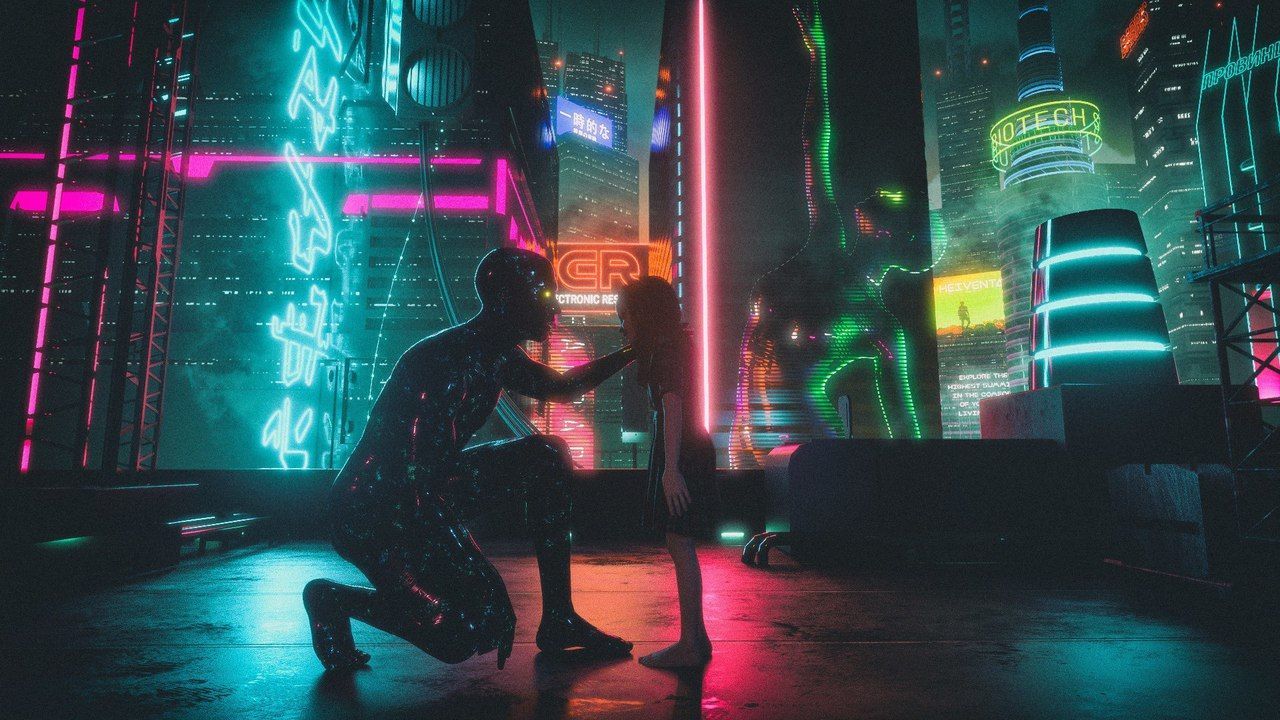 The program has already been given a classification that is comparable to TV-MA, which is appropriate given that Cyberpunk 2077 has been given a M rating. That shouldn’t come as a surprise at all, considering the material that has already been seen, which includes a clip that shows blood spurting across David’s face at one point. Despite the fact that animation is sometimes linked with young audiences, this is not a program intended for children. It is not unheard of for anime to investigate adult topics; in fact, the American-oriented Matrix offshoot film The Animatrix included a great deal of blood and gore in a few of the chapters of the anthology movie. In light of the fact that the original Ghost in the Shell anime, which is considered a cyberpunk classic, was given a TV-MA classification, it is clear that including adult subject matter and visuals may result in a fantastic animation. The audience should view this as a positive omen.

Studio Trigger is in charge of the production of Edgerunner. 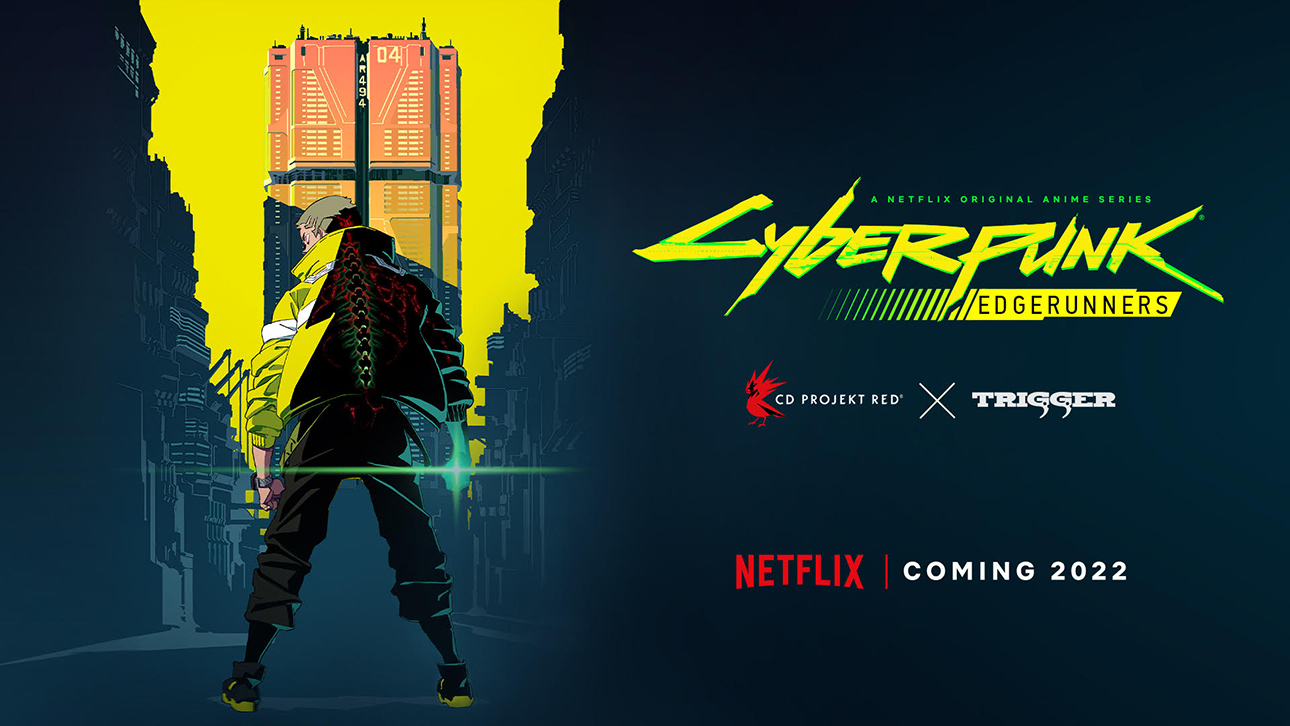 Trigger, which has been in business since 2007 and is one of the animation companies responsible for Star Wars: Visions, has cultivated a brilliant crew throughout the course of its existence. Aside from Visions and Edgerunners, it is most well-known for establishing the Little Witch Academia (which has no link to My Hero Academia) and Kill la Kill brands. Visions and Edgerunners are both produced by the company.

The animation company already has the talented staff members required to produce an engaging anime series, and they have previously shown their ability to win over viewers with their three past productions. The fact that workers of CD Projekt Red praised the art style and progress of the studio in a behind-the-scenes movie that was uploaded to YouTube and serves as a promotional tool for the next release is additional evidence of how capable they are. The artwork in the first trailer is stunning enough to provide further support for this assertion.

Previous articleRelease Date, Trailer, and Cast information for One Piece Film Red!
Next articleThe Best Apartment Building on Television is Only Featured in Murders in the Building!